Dubai is a city full of surprises. Each year thousands and thousands of tourists visit Dubai to experience this glamorous city and see the marvelous buildings and architecture. Dubai Holidays is on most people’s agenda at least once in their lifetime. It has without a doubt become the entertainment capital of the world.

There are innumerable places to visit in Dubai and it is a city that caters to all age groups. Be it grandparents, parents or kids, everyone has loads of things to do in Dubai. But it is also a city full of surprises. And the list is so long that it is difficult to mention everything here. But I am going to list down ten facts about Dubai that will really surprise you. Want to know what it is? Read on.

10 Things that will surprise you when you visit Dubai: 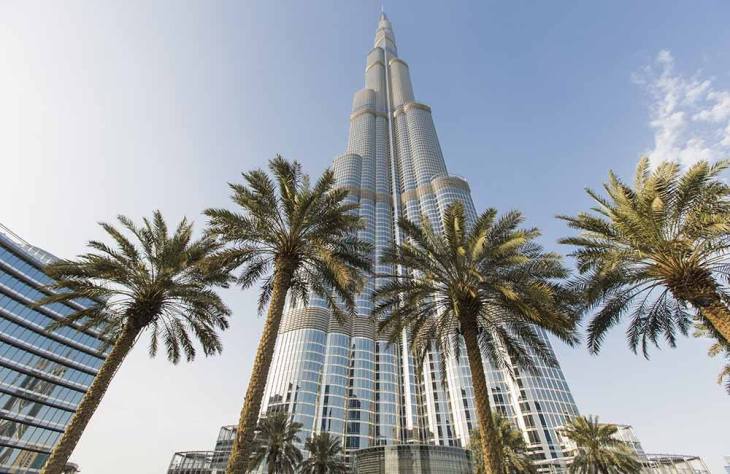 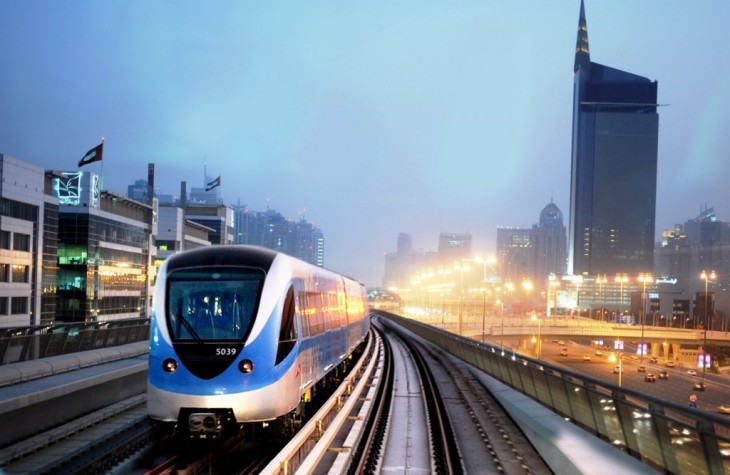 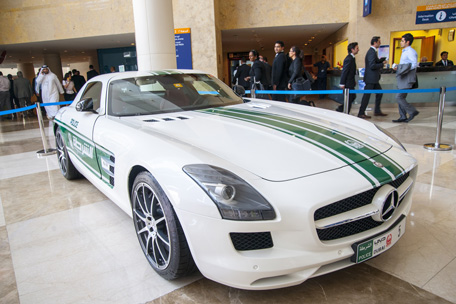 Planning a vacation to Dubai and not sure what to do? The following tips will surely help you:

Conclusion: No matter when you plan to visit Dubai, there is always something to do. A short trip will not do justice to this delightful city. Plan a long fun trip so that you can explore as many places as possible. 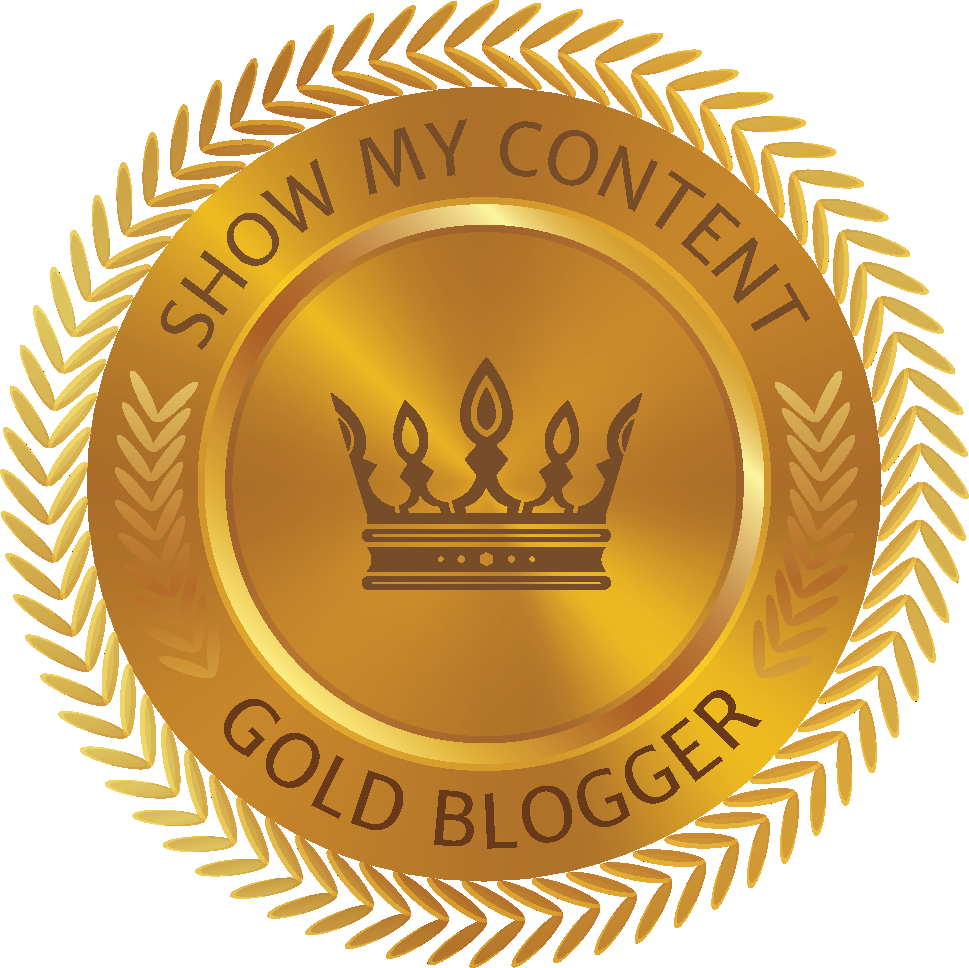